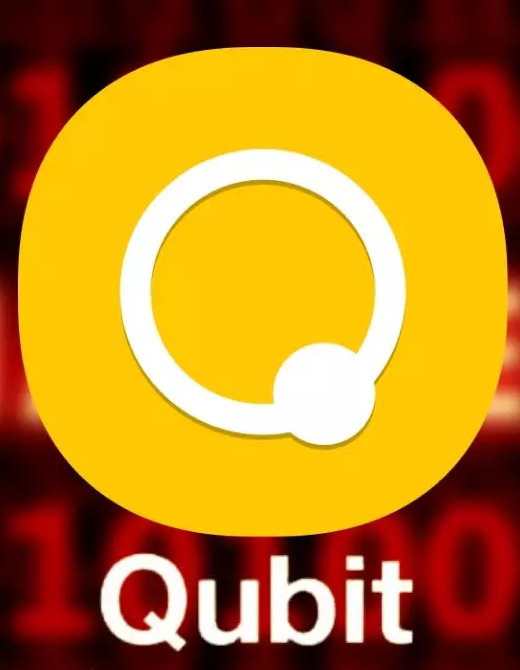 Hackers managed to steal 206,809 BNB tokens on X-Bridge, Qubit Finance's bridge protocol, which allows tokens to be exchanged between the Ethereum (ETH) blockchain and the Binance Smart Chain (BSC).

Qubit Finance suffered a loss of 206,809 BNB due to a hack.
The hackers intend to create a large amount of xETH to extract the BNBs stored on QBridge.
Qubit Finance takes into account the latest list of DeFi exploits.


Qubit Finance was the target of the latest high-level DeFi hack. The decentralized lending and borrowing platform that runs on the Binance Smart Chain protocol recently suffered a loss of $80 million.

The hackers managed to take advantage of a logical flaw in Qubit Finance's code allowing them to withdraw BNB tokens without having to deposit ETH.

Making the protocol believe that funds had been deposited, the hackers first stole more than 77,000 qXETH, ETH going through X-Bridge. The feat was repeated several times until they could drain the equivalent in BNB on the bridge, worth more than $ 80 million at the time of the hack.

The company Certik, which operates in blockchain security, has written a technical report of the attack that is available on its Medium blog.