Bitcoin may be able to regain control of the currency market. 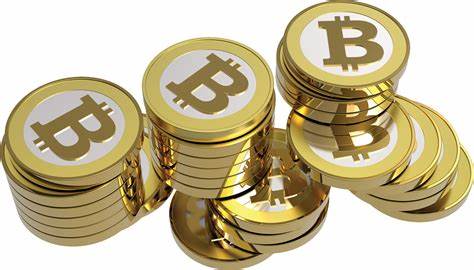 The world's most traded cryptocurrency will beat currencies issued by central banks as the dominant form of the financial sector worldwide, in less than 30 years, a committee of financial technology professionals has confirmed


54% of 42 crypto experts surveyed signed that the so-called hyperbitcoinization - or the moment bitcoin dominates global finance - will occur by 2050, according to a report released Friday by Finder.com, a site that specializes in comparing personal finance

According to 29% of respondents, this could happen sooner, by 2035

This forecast comes at a time of growing interest in the cryptocurrency market among institutional and individual investors, while the majority of central banks are considering creating their own digital currencies, from research to pilot programs.

Joseph Rashinsky, a technical expert and future scientist at Thomson Reuters, according to the Finder.com report, believes that some countries "will benefit from Bitcoin as a base currency with fixed trading and easy money transfer, and it would be useful for them to move to a non-banking model rooted in this ecosystem." Bitcoin is expected to exceed banknotes by 2025, when it will be priced at $150,000

El Salvador has become the first country to adopt Bitcoin as a legal currency, and it will officially be used in September after lawmakers approved the decision in June

55% of the members of the expert committee believe that Bitcoin will become the preferred currency in developing countries, where Venezuelans are now using cryptocurrency as a means of overcoming inflation.....