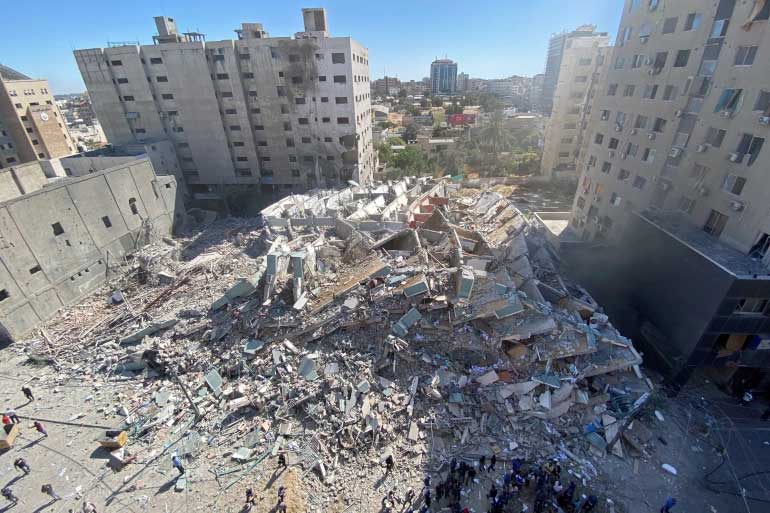 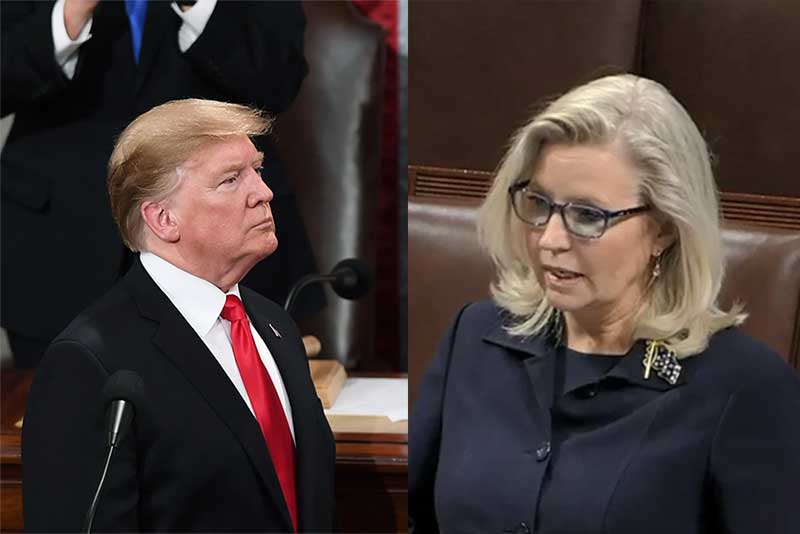 The former president is leading the charge against elected Republican officials who voted for his impeachment. Liz Cheney, daughter of former Vice-President Dick Cheney, could lose her responsibilities in Congress this Wednesday, May 12, in favor of a newcomer who is more moderate, but loyal to Donald Trump.