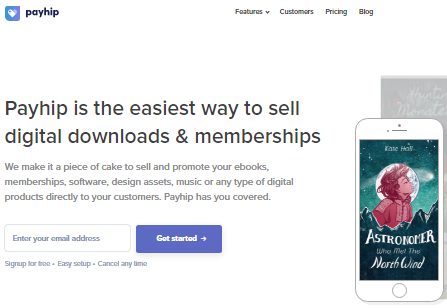 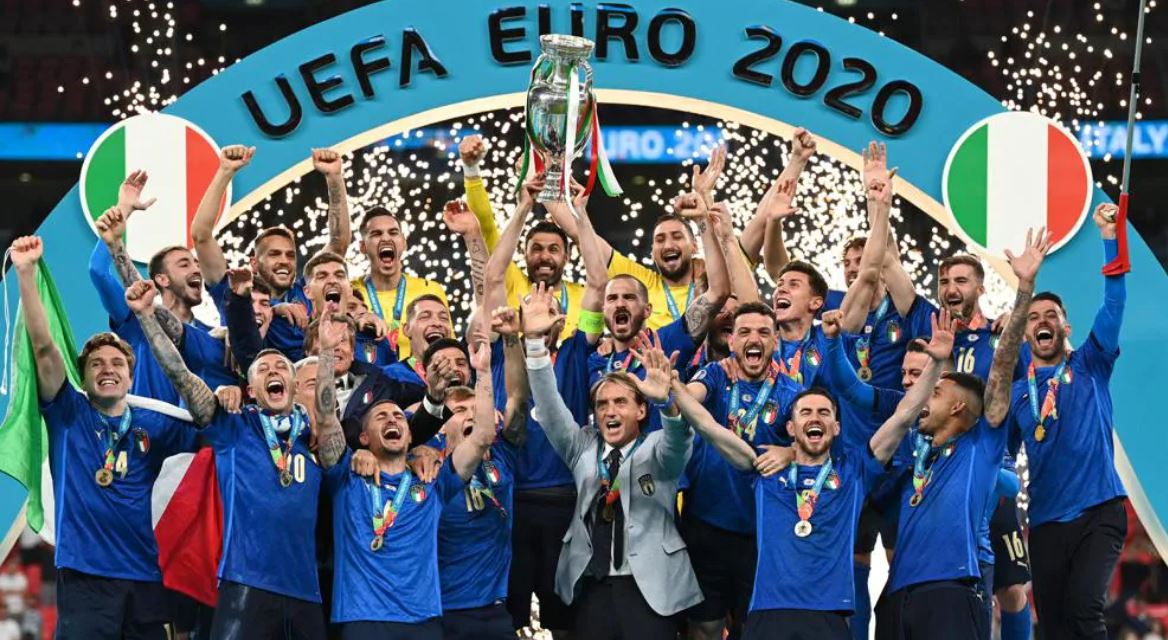 
The Milan goalkeeper stopped the latest attempt signed by the young Arsenal player Bukayo Saka to give the trophy to Italy, after defeating Jadon Sancho. However, in this session as well as in the match, England was the best start with the failure of Andrea Bellotti, who failed on Jordan Pickford. Marcus Rashford (post) was the first Brit to check and the truce offered by Jorginho was short-lived for England after an incredible night.

Because the tension was palpable from the start of this EURO 2020 final. England hadn't won a major tournament since the 1966 World Cup, already at home and at Wembley. And the Azzurri had not won the euro final since 1968, with two finals lost in 2000 against France and in 2012 against Spain.